How The West Was Won – The Songs

The songs on How The West Was Won examine complex emotional terrain and extreme human behaviour, shot through as always with wry self-analysis. In a sense the album is a Perrett family affair: there are love songs (‘An Epic Story’, ‘C Voyeurger’) from Peter to his wife of 47 years Zena. On ‘Something In My Brain’, Perrett discusses good choices, bad choices and ultimately the only choices that will guarantee survival. There are also songs where Perrett opens his curtains and stares out into a much-changed world (‘Man Of Extremes’, ‘Sweet Endeavour’).

How The West Was Won finds Perrett with energy in his blood, rediscovering the importance of rock’n’roll. Having turned 65 over the weekend, he has a fire burning inside him again, and a determination not to blow what could be his last chance. 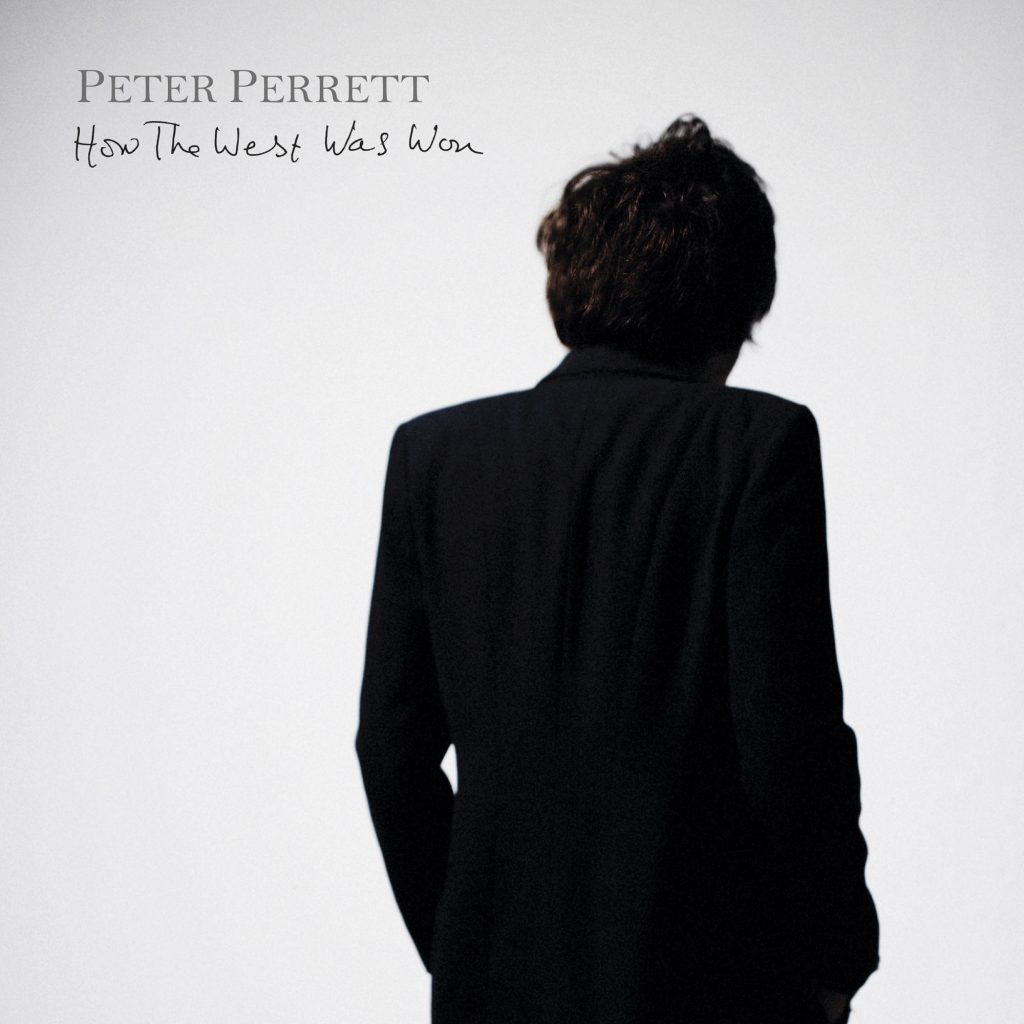